Learn to research with ease using credible, college-appropriate resources to frame, guide, and inform your projects in Eva Mo's SOCSCI 105

Use the words below to search for useful information in books including eBooks and articles at the MJC Library.

To access eBooks if you're off campus, you'll need to log in using your MJC student ID (without the W) and your six-digit birth date.

Doing some background reading at the beginning of your research helps you understand your topic right from the start. You'll be able to put your topic in context and create research questions that will drive your search for information to support the points you want to make.  In addition, when you begin hunting and gathering information, you’ll know if what you’re finding is relevant and useful.

The list of sources for background reading below provide broad topic overviews to help you understand and place your topic in context.

Databases to Get You Started:

Check out these eBooks @ MJC

Now that you've completed your background reading and have an idea of the points you want to make, you'll use the resources below to help you explore your topic further and to answer your research questions.

In addition, search Google Scholar to find scholarly information on the Web.

These videos come from an MJC Library Database named, Films on Demand. Once you click the image, you'll need to login just like you do for all of our other databases.

Women on the Frontline 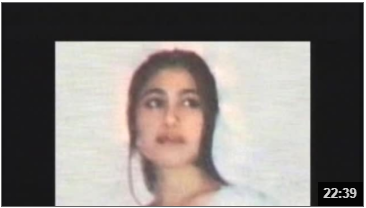 First aired on BBC World TV, this critically acclaimed series presented by Annie Lennox and shot by all-women crews is a brutally honest account of a silent war of violence against females, being waged around the world. The seven films in Women on the Frontline tell the personal stories of courageous women who have survived abuses and want their voices to be heard. Each video is approximately 20 mins. long. 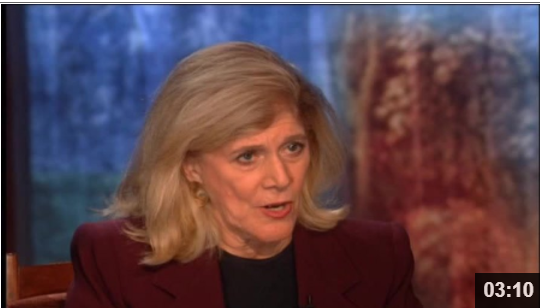 Women are the most affected group in war torn countries. Sexual violence incidents increase during war and women begin having "survival sex", or sleeping with men to get basic human needs. Women and children are the majority of refugees and collateral damage in war. 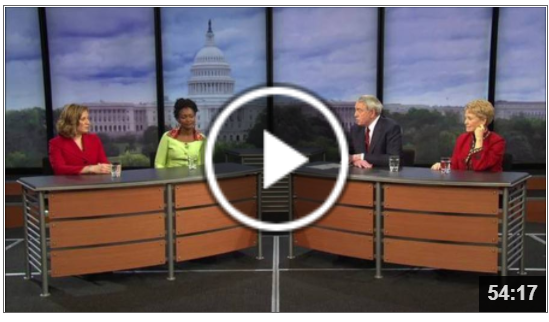 From the Newseum in Washington, this is the beginning of a month-long series of reports on empowering women in developing countries. In conflict areas, women are seen as peacemakers where there has long been war.