Learn to research with ease using credible, college-appropriate resources to frame, guide, and inform your projects in Eva Mo's SOCSCI 105

Use the words below to search for useful information in books including eBooks and articles at the MJC Library.

To access eBooks if you're off campus, you'll need to log in using your MJC student ID (without the W) and your six-digit birth date.

Doing some background reading at the beginning of your research helps you understand your topic right from the start. You'll be able to put your topic in context and create research questions that will drive your search for information to support the points you want to make.  In addition, when you begin hunting and gathering information, you’ll know if what you’re finding is relevant and useful.

The list of sources for background reading below provide broad topic overviews to help you understand and place your topic in context.

Databases to Get You Started:

Check out these eBooks @ MJC

Now that you've completed your background reading and have an idea of the points you want to make, you'll use the resources below to help you explore your topic further and to answer your research questions.

In addition, search Google Scholar to find scholarly information on the Web.

These videos come from an MJC Library Database named, Films on Demand. Once you click the image, you'll need to login just like you do for all of our other databases.

This program with Bill Moyers looks at the rising number of women on the political scene and their impressions of politics. Congresswoman Pat Schroeder, former Secretary of Labor Lynn Martin, Senator Carol Moseley Braun, and other female politicians talk about the challenges women candidates face, describe their experiences in male bastions of power, why it’s important for women to participate in politics, and what women bring to governing our nation. 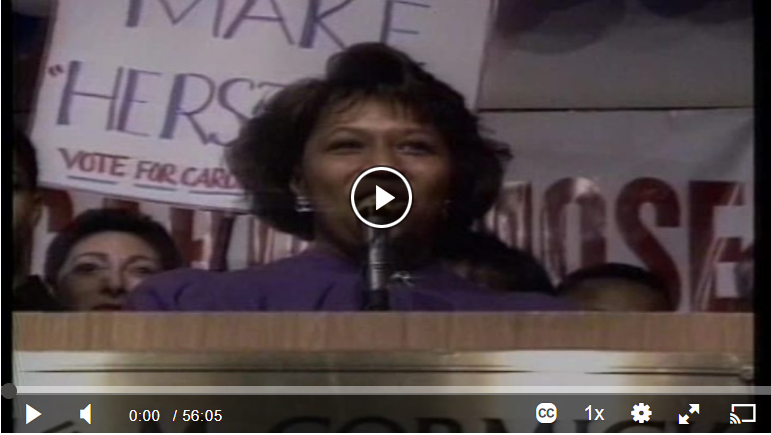 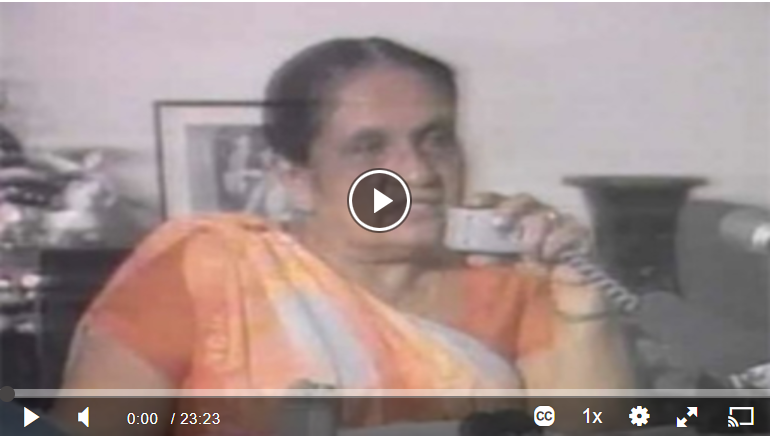 Fighting the System
This program introduces several young (and many female) environmental activists offering a genuine insight into their beliefs and reasons why so many are choosing this way of life, sometimes with serious consequences. 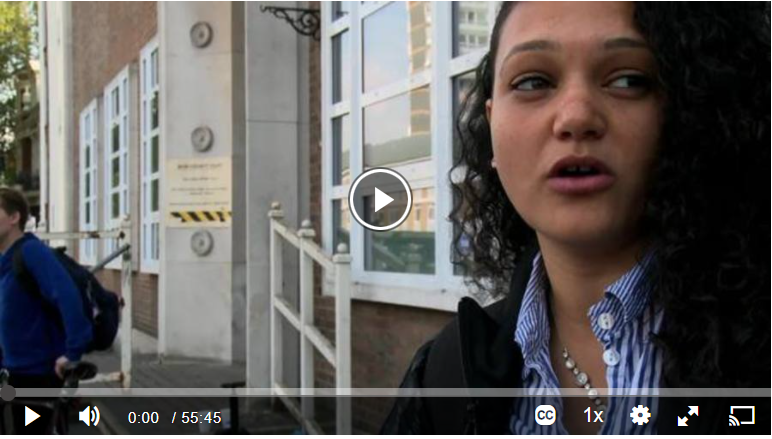 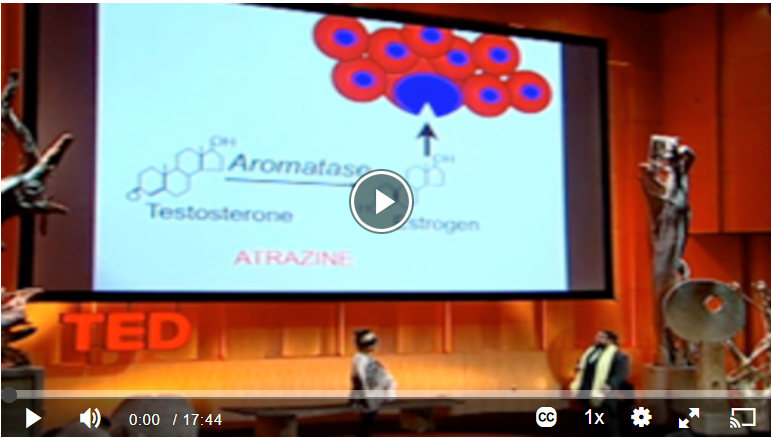 Women, Water, and 10,000 Miles
This is the story of the women who live in the most arid part of Rajasthan, India, where the annual rainfall varies from 4 to 16 inches—and the entire rainfall of the year may fall on a single day. In India, water management is solely a woman's occupation. From the time girls are able to walk, they learn that it is their job to find and get water for the entire household. In a woman's lifetime, she will have walked more than 10,000 miles to get water. 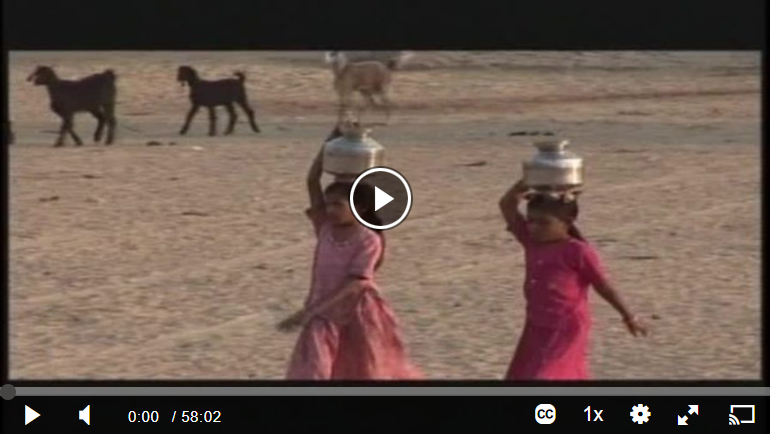