Skip to Main Content
It looks like you're using Internet Explorer 11 or older. This website works best with modern browsers such as the latest versions of Chrome, Firefox, Safari, and Edge. If you continue with this browser, you may see unexpected results.

An introduction to general information about anti-oppression, diversity, and inclusion as well as resources relevant to social justice and anti-oppression.

Anti-Transphobia consists of strategies, theories, actions, and practices that challenge and counter transphobia, inequalities, prejudices, and discrimination based on gender, gender identity, and/or gender presentation.

Transmisic Microaggressions are commonplace verbal or behavioral indignities, whether intentional or unintentional, which communicate hostile, derogatory, or negative slights and insults in relation to gender, gender identity, and/or gender expression. They are structurally based and invoke oppressive systems of a (cis)gender hierarchy. Transmisic Microinvalidations, Microinsults, Microassaults are specific types of microaggressions.

Note: The prefix “micro” is used because these are invocations of (cis)gender hierarchy at the individual level (person to person), where as the "macro" level refers to aggressions committed by structures as a whole (e.g. an organizational policy). "Micro" in no way minimalizes or otherwise evaluates the impact or seriousness of the aggressions.

Pronouns are words that stand in for specific people or things. The gendered personal pronouns are She, Her, Hers, Herself; He, Him, His, Himself. There are also gender-neutral pronouns: They, Them, Their, Theirs, Themself; Ze, Hir, Hirs, Hirself (pronounced zee, here, heres, hereself)—these are used by some trans folks who don’t align with typically male or female pronouns.

Refusal to use a person's identified pronoun is disrespectful and dehumanizing. Similarly refusing to use or acknowledge gender-neutral pronouns at all dismisses and disrespects the people whose gender does not conform to male or female. (See below for info on misgendering.)

Misgendering is to refer to a person using terms (pronouns, nouns, adjectives...) that express the wrong gender, either accidentally or deliberately; for example by calling a woman "son", a boy "she", or a non-binary/agender/genderqueer individual "he" or "she". (See above for info about gendered and gender-neutral pronouns.) 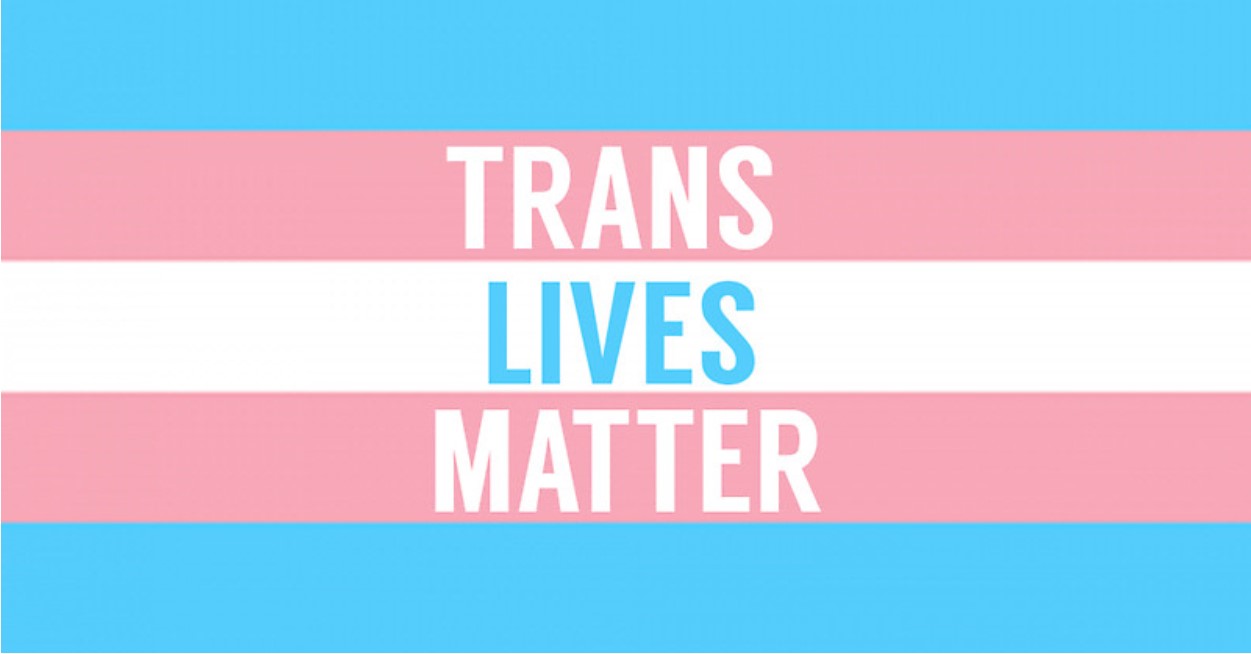