Skip to Main Content
It looks like you're using Internet Explorer 11 or older. This website works best with modern browsers such as the latest versions of Chrome, Firefox, Safari, and Edge. If you continue with this browser, you may see unexpected results.

Resources on White privilege, White fragility, and how to be a supportive ally.

In the U.S., white privilege is the lived experience of greater social/political access, representation and entitlement, and material and economic security that people considered white have as a result of white supremacy. It's important to note that while many White people are oppressed on the basis of class, gender, sexual orientation, ability, religion, culture, ethnicity, etc, it is still true that ALL White people benefit from white privilege in various ways.

Reverse Racism is a term created and used by White people to deny white privilege. Those in denial use the term "reverse racism" to refer to hostile behavior by People of Color toward Whites and to affirmative action policies which allegedly give ‘preferential treatment’ to people of color over Whites. However, while People of Color can certainly exhibit prejudice against White people, in North America that prejudice is not supported by a system of institutional power. And despite some public opinion to the contrary, studies show the largest group to benefit from affirmative action policies is White women (adapted from Colours of Resistance "Definitions for the Revolution").

Being a Supportive Ally

White fragility is a state in which even a minimum amount of racial stress becomes intolerable, triggering a range of defensive moves. These moves include the outward display of emotions such as anger, fear, and guilt, and behaviors such as tears, argumentation, silence, and leaving the stress-inducing situation. These behaviors, in turn, function to reinstate white racial equilibrium.

White people in North America live in a social environment that protects and insulates them from race-based stress. This insulated environment of racial protection builds white expectations for racial comfort while at the same time lowering the ability to tolerate racial stress, leading to...White Fragility. (from DiAngelo, White Fragility) 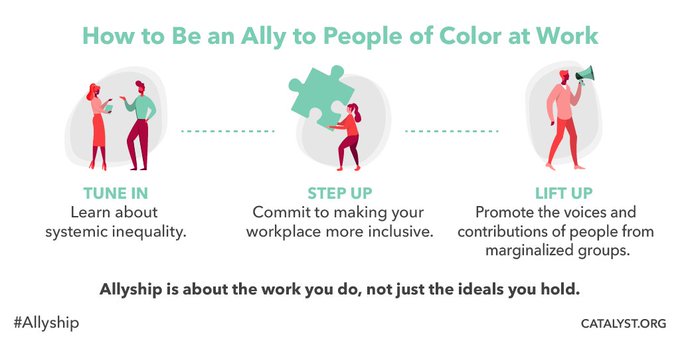 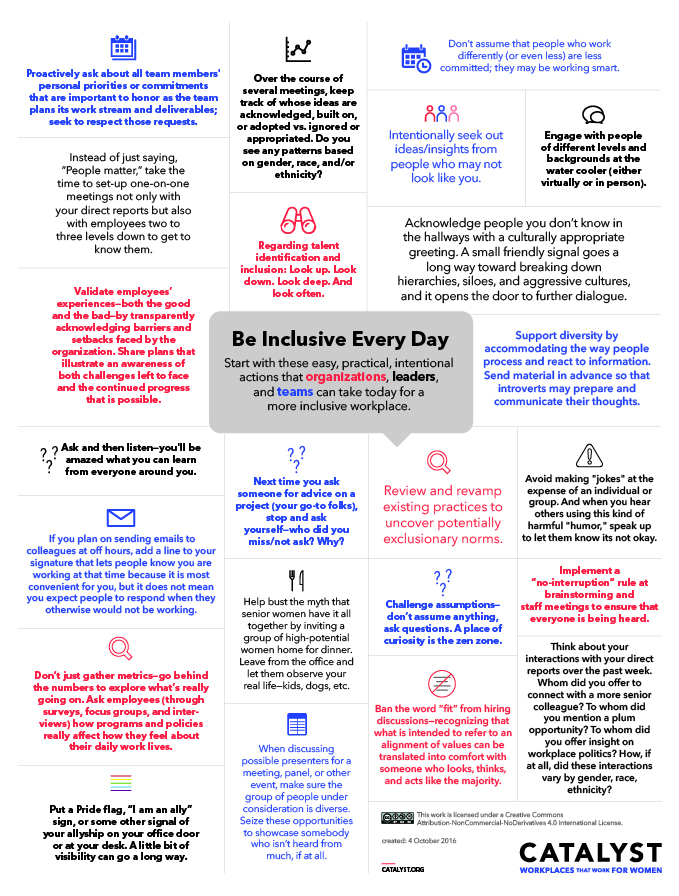 This guide has been adapted with the permission of Simmons University Library. For information about reusing the guide, please contact library@simmons.edu.

This work is licensed under a Creative Commons Attribution-NonCommercial-ShareAlike 4.0 International License.